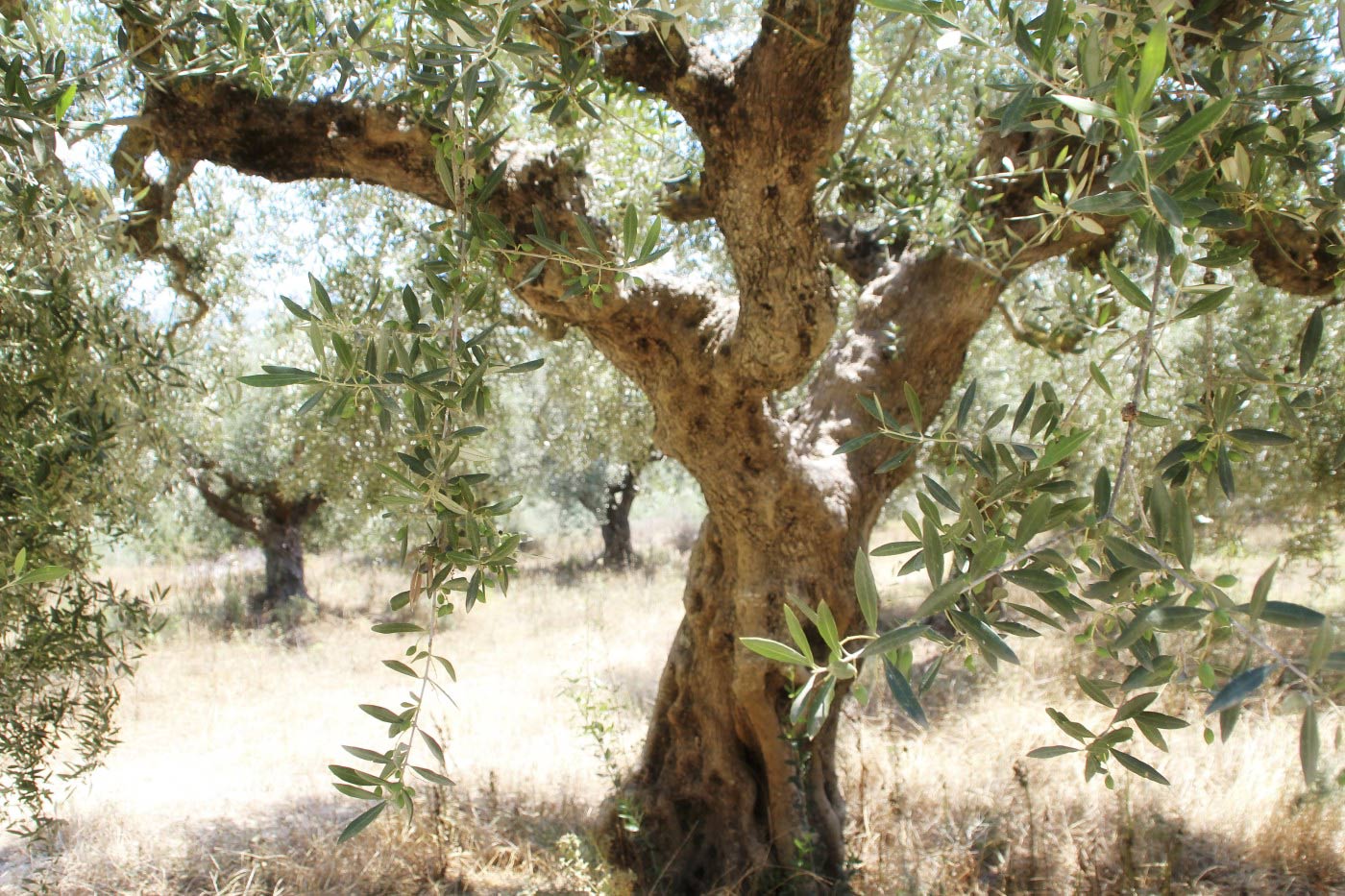 Messinia is anchored on the southwestern tip of Peloponnese and Kalamata is its capital. Is a fertile region, self-sufficient in water and plenty of sunshine days. Its rich geographical relief in conjunction with the sea currents creates the ideal microclimate for growing olive trees.
The olive oil tree and olive oil are strongly connected to the history of Greece and in particular, the history of Messinia.

Since the ancient times has been one of the richest oil producing areas in Greece. In the early of 18th century, 70% of olive oil was produced at the regions of Koroni and Methoni. The geographical position of the region, the excellent soil and climate, but especially the love and care of those engaged in the cultivation of olive trees have resulted in the production of (globally acknowledged) “Koroneiki” olive variety, of high quality and pharmaceutical – nutritional value.

The area is located south of Mount Paiko, on the course of ancient natural passage, which connected the coast of the Gulf of Thermaikos with the western mountainous land.

Historically, Pella was the birthplace of Alexander the great. As king of Macedonia, he continued the work of his father, Philip II, and his grandfather. Alexander made his kingdom a global superpower. He was one of the greatest generals in history, and during the 13 years of his reign, he captured most of the then-known world (Asia Minor, Persia, Egypt, etc.), reaching its outskirts India, and without being defeated in a battle he participated.

Our privately owned estate of 2.000 trees lies is located near Pella, at the side slope of Mount Paiko within 240 meters above sea level at rich hilly soil. Trying not to use artificial additives, fertilizers, growth promoters, we are environmental conscious and close the way nature intended.

Chalkidiki is a peninsula of distinctive shape located roughly in the center of Macedonia. The chief occupations of the people of Chalkidiki are farming, beekeeping, fishing, mining and tourism.

The olive tree in Chalkidiki, during at least the last two centuries, is an important reference point in the economic life, social activity and cultural traditions of the inhabitants. Today, the cultivation of olives in Chalkidiki covers a large area of 5 million trees and 19.000 producers. In the region of Ormylia about 1.000 families cultivate 32.000 acres.

From the prevailing-native varieties, the variety of Chalkidiki olives, known as Chodroelia or Gaidourolia (due to the relatively large size of the fruit) occupies the 90% of the table olive production. Harvesting takes place during the period from 15 September to 15 October, when the fruit is at appropriate stage of ripening and has the desired colour.

«If you deconstruct Greece, you will in the end see an olive tree, a grapevine and a boat remain. That is, with as much, you reconstruct her.» Odysseas Elytis