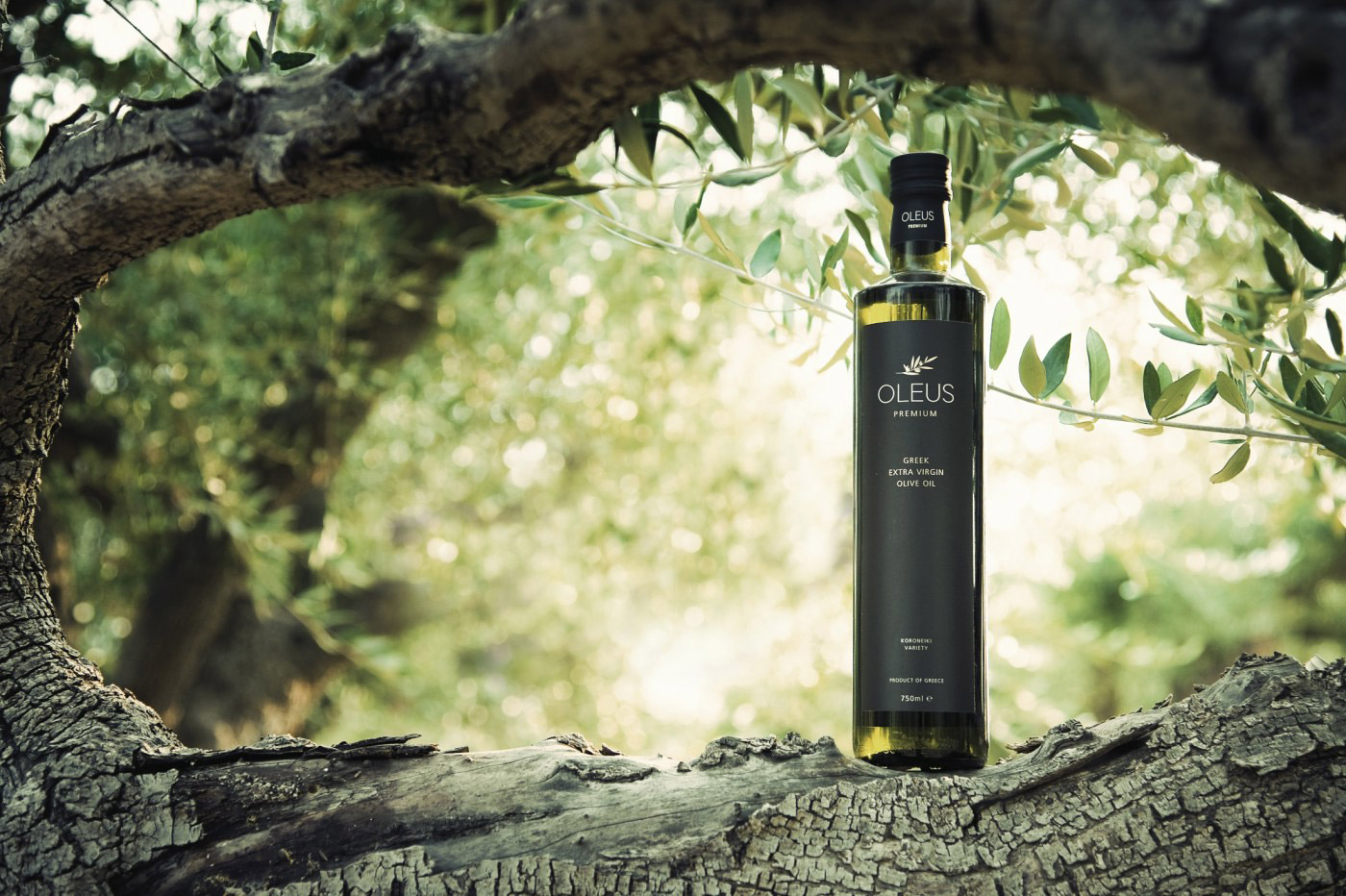 Greek olive oil deservedly gain its reputation as the most natural oil with rich flavour taste and aroma, from its contribution as the fundamental base of the Mediterranean diet. The eternal olive trees are deeply rooted in Greek land and their oil is considered among the best in the world. Undoubtedly, these sacred trees found in Greece their favorite part and the most dedicated growers. The Greek olive oil is really a spirit of wisdom and love. For 4.000 years the cultivation of olive trees, enormously contributed to traditional cuisine and cultural habits.

According to ancient Greek mythology, olive tree was the first tree that grew in Greece. During the God’s battle for the custody of Athens, Poseidon offered seawater as a gift, while Athena planted an olive tree on a rock. Cecrops, the King of Athens, who was invited by Zeus to express his opinion, acknowledged in olive tree the everlasting promise of glory and happiness. Athena gave her name to the city and the olive tree became a symbol of peace and prosperity. Later, a wreath of olive leaves, known as «kotinos», was given in the Olympics as a prize to the winners.