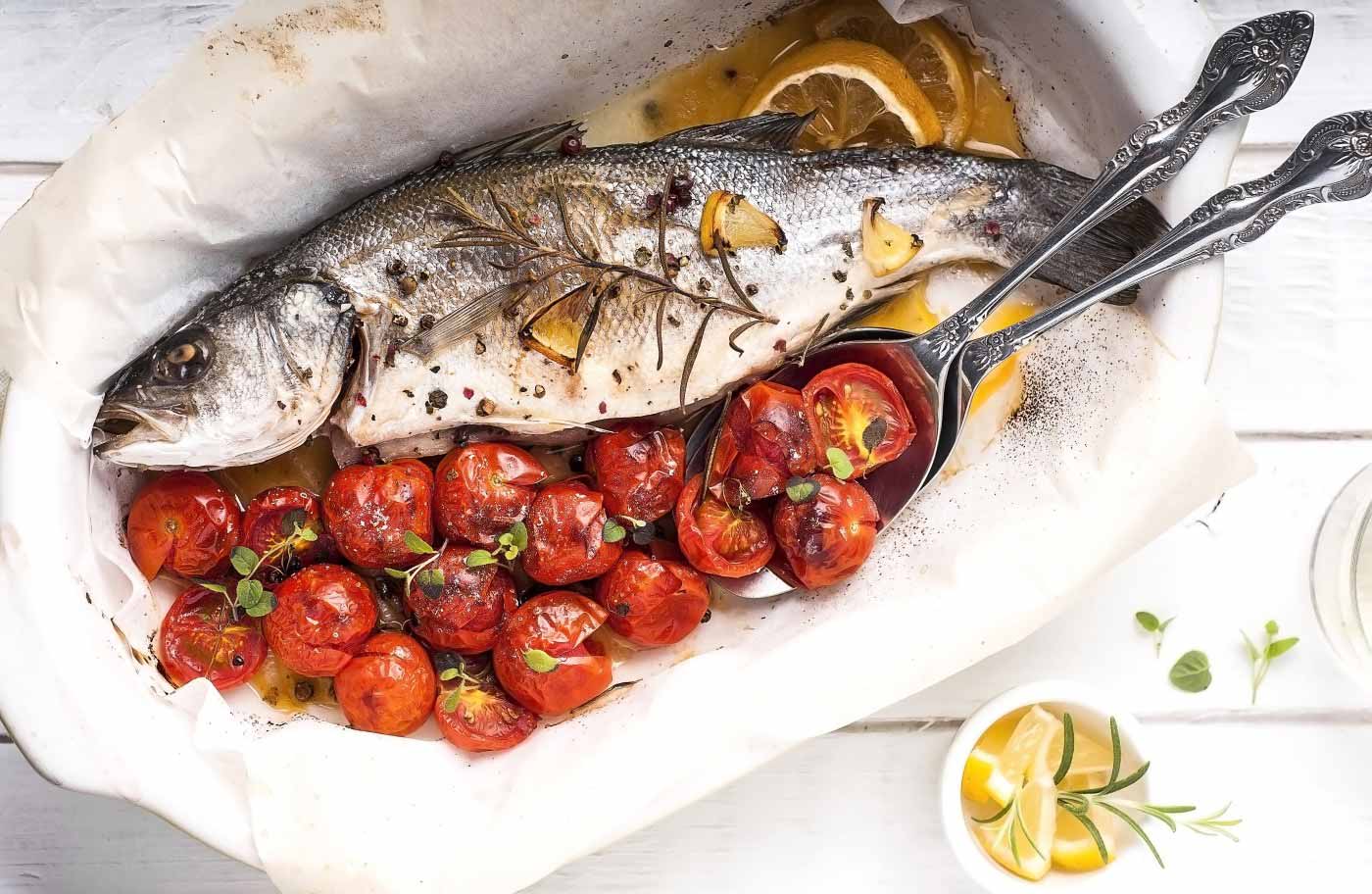 The term “Mediterranean diet” was discovered in 1991 by the American physiologist Ancel Keys, who wanted to describe the eating habits of the Mediterranean countries. In his research, he observed that the inhabitants of the Mediterranean Sea live longer and are less likely to develop heart disease. Two years later, scientists from Harvard Medical School, in collaboration with the European Office of the World Health Organization, presented at Cambridge the “Mediterranean Diet Pyramid”.

At the base of the food pyramid stands the olive oil, which replacing butter and margarine, is proposed as the main source of healthy fat man. Also, the Mediterranean diet is characterized by the abundance of fruits, vegetables and legumes , the seasonality of the materials , the daily consumption of cheese and low-fat yoghurt, and the limited amounts of fish , poultry and red meat. Finally, the red wine, two glasses for men and one for women, is recommended daily with the main meal.

Today, the Mediterranean diet is not only recognized worldwide for its beneficial properties on human health, but also as a cultural asset. For this, in 2010, UNESCO included it in the list of Intangible Cultural Heritage of Humanity.